Steam’s Lunar New Year event has just started, which means all chapters, including both soundtracks, are now on sale! As you likely know we have remade the first two chapters of the comic, so now’s a really terrific time to check them out.

For better or for worse, do consider leaving us a review—we’re really keen to hear what everyone thinks of how the project is taking shape.

At present we’re knee-deep in production on Chapter 7: The Dark Between the Stars, which is roughly the halfway mark in our story. We can’t commit to a release window just yet, but as soon as we can, you’ll know about it. 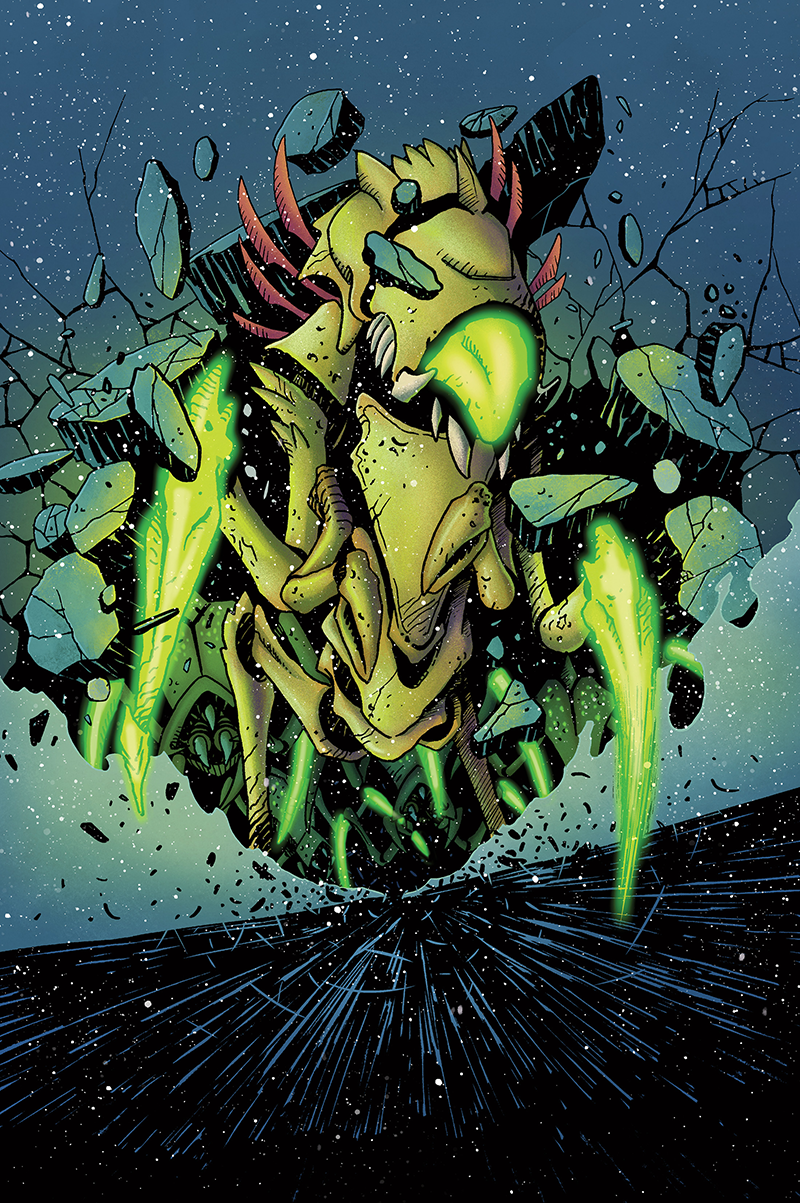 In the meantime, do check out the rest of the comic and, as ever, thanks for sticking with us.