We just thought we’d give you a quick update since it has been a bit.

We’re about to hit the halfway mark on Chapter 7: The Dark Between the Stars, which puts us in a comfortable position to release sometime in June. At 38 pages it’s a larger chapter than most, but that’s befitting the scope of the story. It puts us at the midway point in our comic, so it’s a big deal for us! We’re very excited as to how it’s coming together and the team are doing a stellar job. 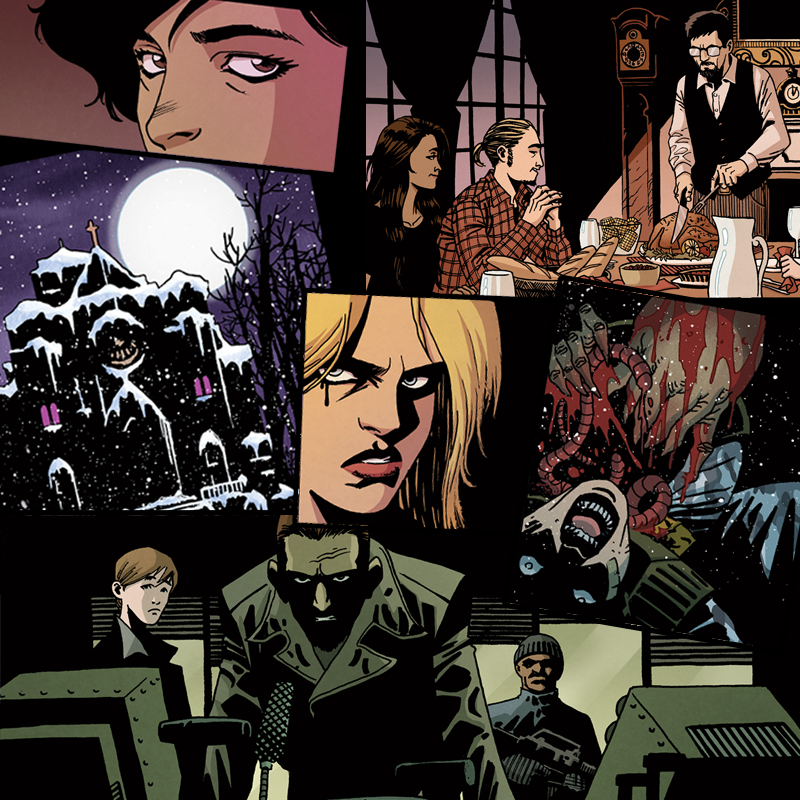 We have also launched a Discord server for the comic. If you’d like to chat to us, tell us what we’re doing wrong, or have suggestions for the app, come on over! We’d love to hear what you have to say. Beyond that, you’ll find a very pleasant and amiable community of Half-Life fans.

That’s it from us for the time being. We hope you’ve enjoyed the remakes and are looking forward to the future of A Place in the West. There are some big surprises in store…